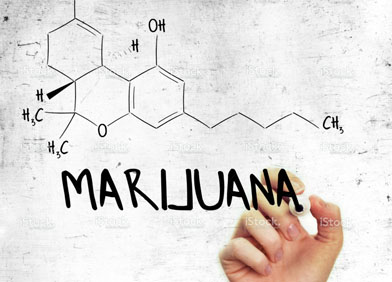 Research done at the Harvard School of Public Health, published in the Journal of American College Health (2003), indicated that the percentage of college students using marijuana increased significantly between 1993 and 2001. Furthermore, the Harvard data point to a troubling connection between marijuana use and alcohol abuse, noting that. approximately 98% of students who use marijuana also binge drink and/or use other illicit substances. Campus counseling center psychologists’ clinical experiences working with college students point to the same connection between marijuana use and binge drinking.

The documented increase in marijuana use among college students across the country and the troubling connection between marijuana use and binge drinking provided the impetus for us here at San Diego State University to create an integrated prevention and intervention approach that could be effectively used on college campus. The alcohol and marijuana e CHECKUP TO GO programs are web-based tools that can be used by campus health professionals in Counseling and Health Centers as a part of clinical assessments and interventions, and at the population-level as prevention education tools for campus health promotions professionals, housing and residential life staff, first year freshman experience faculty, and AOD staff.

O'Malley, P.M., & Johnston, L.D. (2002). Epidemiology of alcohol and other drug use among American college students. Journal of Studies on Alcohol, Supplement 14.